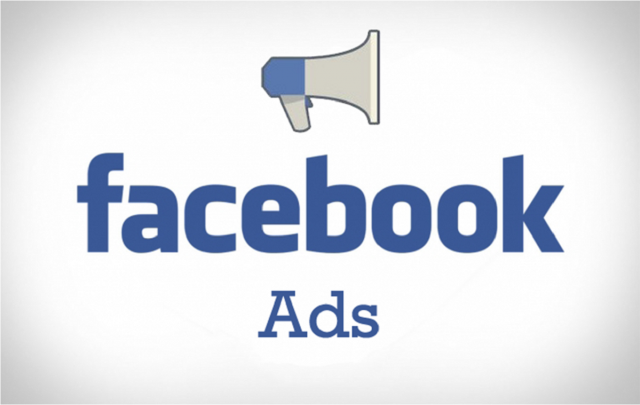 Facebook Ads has a lot of rules and guidelines, and it can be difficult to keep up with them all. There’s rules about landing pages and appropriate targeting, for example, and a whole slew of additional rules to follow if you fall within certain industries. And if you don’t remember to follow all of Facebook’s guidelines, your ad will almost certainly be rejected.

One of the most commonly forgotten rules was Facebook’s 20% text rule. Big news for marketers and Facebook advertisers broke today, letting us know that the 20% rule has been changed (though has not quite been discarded). Keep reading for all the details!

Until recently (read: very recently), Facebook had a rule stating that text couldn’t make up more than 20% of the image of your Facebook Ad. This was a strict rule, and they would reject ads because of it. They even had a grid tool where you could see exactly how much of the image your text took up, to save you the trouble from having it rejected multiple times.

While most businesses didn’t seem to mind it, aside from the annoyance of having to edit an already-created image, some had more of a struggle with it. Some businesses would feature images of a product that had text on the actual product (like a shirt or coffee mug with text on it), and some hard a hard time showcasing their product and still meeting the 20% text image overlay rule. They’ll likely be happy with the new changes.

Facebook just made changes to the 20% rule, without even alerting advertisers. The grid tool (which I admittedly really loved because it was so helpful) is now gone—you can’t use it even if you wanted to. Instead, we’ve got a more vague guideline about recommended text overlay, which is, unfortunately, a little more complicated.

The help page that explains it all seems to be available only to a small number of users. Thanks to an article on Search Influence by Michelle Boyd, we were able to see what it looks like.

Now, instead of having a “yes or no,” your ad’s image will fit into one of four different classifications ranking the amount of text overlay. These are:

Images with text classification OK have minimal text—think a company logo and not much else.

Images that have been classified as low might have a slightly restricted reach.

As you could imagine, images with medium text have a limited reach, and images with high levels of text might not even be displayed.

An example of images with too much text that likely won’t even be displayed.

Keep in mind, all of the following count as text on your image:

Fortunately, there are exceptions to the rule. These are the exceptions, and these examples of text do not count against you:

The good: Facebook advertisers and businesses are technically not limited (or at least not aslimited) to the text on their images anymore. You could always have less text, but now you can add just a bit more if it’s needed. There’s wiggle room, and any time you have more freedom over your images, the happier you’ll be, and the more options you have when creating, which is always good.

The bad: While there’s seemingly more wiggle room with the rule’s update, the rule itself is a little more vague. Though you can technically add more text than before, it may not do you much good, as your reach could be limited (and in extreme cases, not even be displayed all together). Facebook also still seems to prioritize text with almost no text. 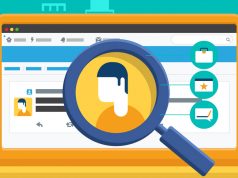 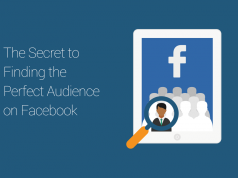 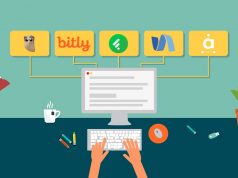 Must have marketing toolkit in 2016

Back Hat SEO – Do not try this at home!

Marketing tools and ideas magazine is built for marketing professionals who want to increase their productivity by using the best available tools and techniques.
Contact us: info@marketing-tools-ideas.com

© Proudly made in Budapest